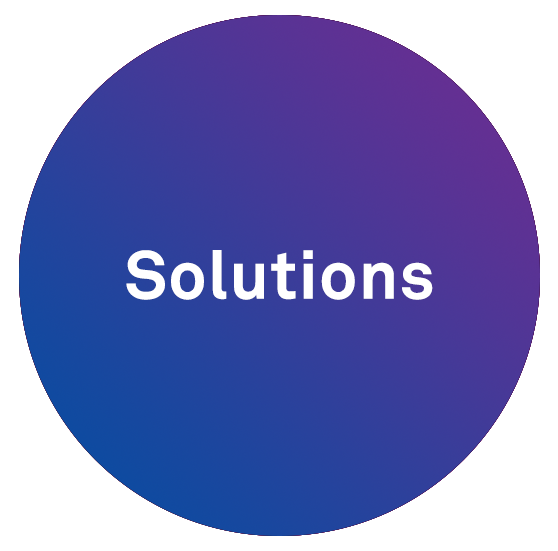 Wipro Water designs and manufactures condensate polishing units (CPU) that are employed to prevent return steam condensate contaminants and corrosion products from entering into the turbine / boiler. The improved quality of condensate duly polished reduces scale formation inside the boiler tubes, which in turn results in higher steam generation and effects better economics.

Condensate polishing typically involves ion exchange technology for the removal of traces of dissolved minerals and suspended matter. During the process of steam generation in power plants, the steam cools and condensate forms. The condensate is collected and then used as boiler feed water. Prior to re-use, the condensate must be purified or "polished", to remove impurities (predominantly silica oxides and sodium) which have the potential to cause damage to boilers, steam generators, reactors and turbines. Dissolved (silica oxides) and suspended matter (iron oxide particulates from corrosion, also called 'crud'), as well as other contaminants, can cause corrosion and maintenance issues are effectively removed by condensate polishing treatment.